Your favorite stars will be seen in a whole new light after being interviewed by eight-year-old Lauriston IV with important questions and also questions you always wanted to ask.

He is in second grade and wants to be able to interview people and find out the beautiful things they have the offer for his career.

He recorded his first radio commercial at the age of five.

Lauriston IV loves music and dancing and accomplished his red belt in American karate by the time he was six years old.

He loves to collect hot wheels and play Minecraft. 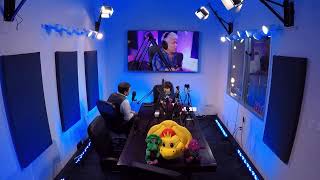 Milk and Cookie Interviews | Carey Stinson aka Barney The Dinosaur 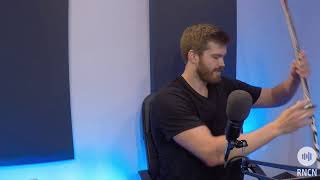 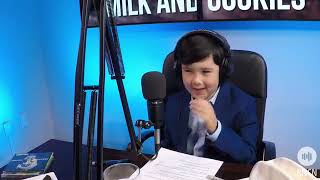 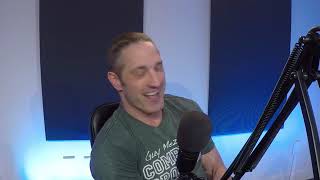 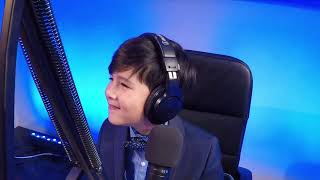 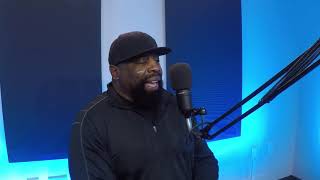